Diebboll is going through the Panama Canal after 25 days at sea on the container ship ZIM Haifa. After leaving the ports of Shanghai & Pusan, she crossed Japan’s Tsugaru Strait out to the Northern Pacific, south of Alaska’s Aleutian Islands towards Baja California and then traveled along the coast of Central America to the canal “Her course is part of a great circle: “the shortest line on the surface of a sphere between two points…” 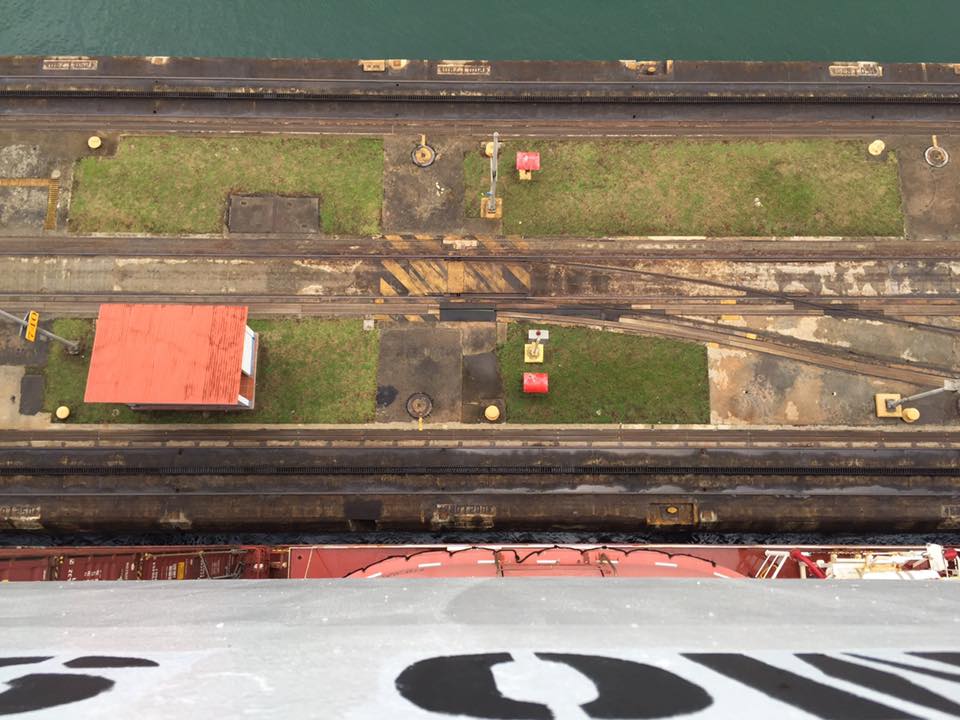 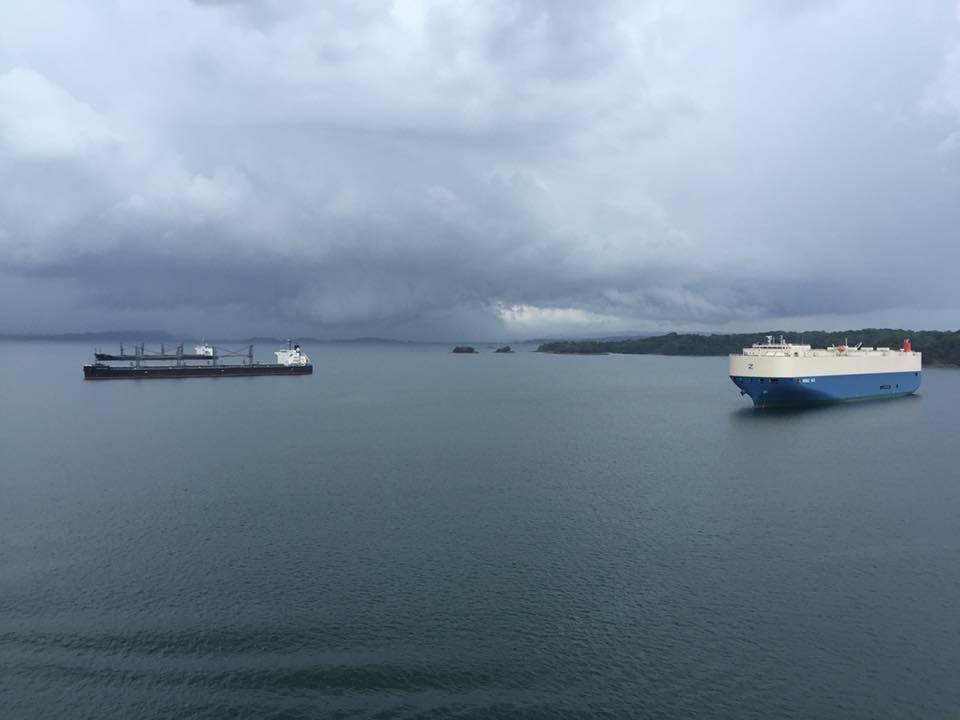 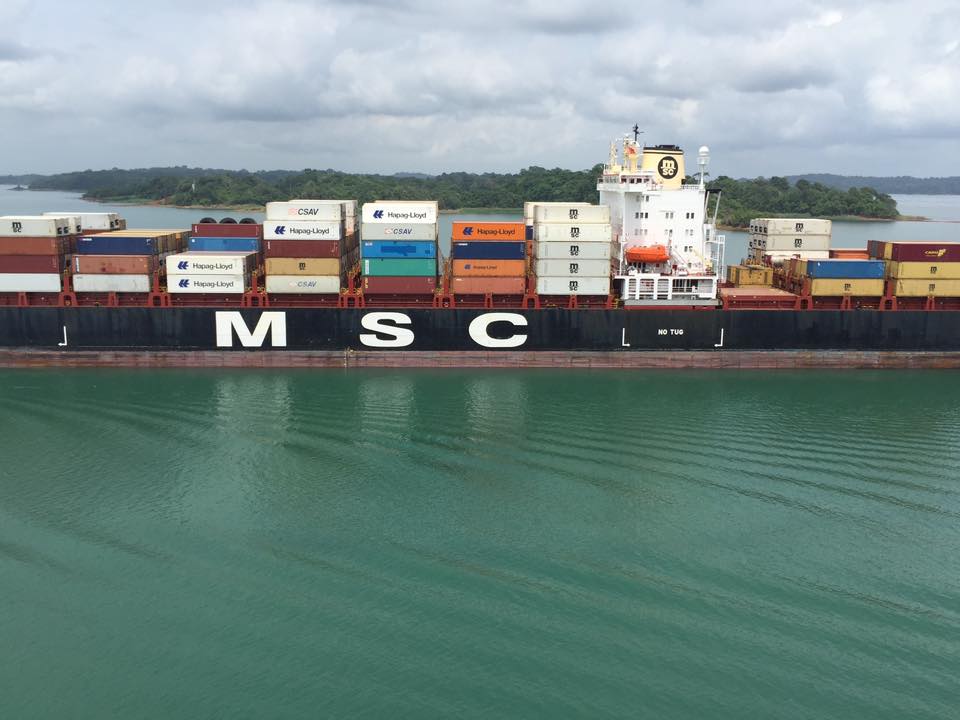 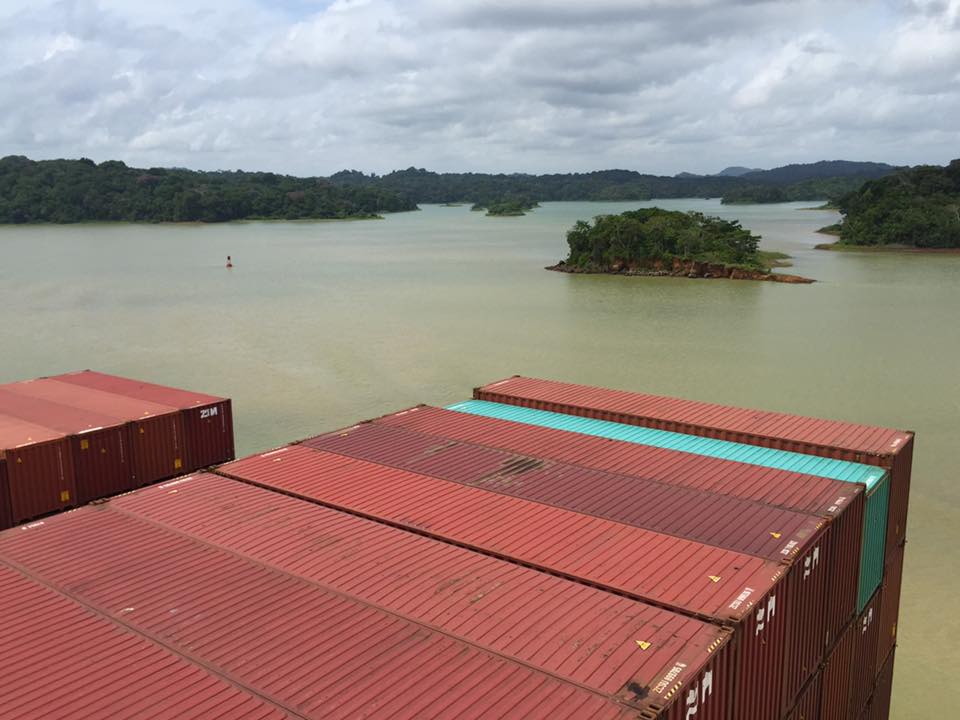 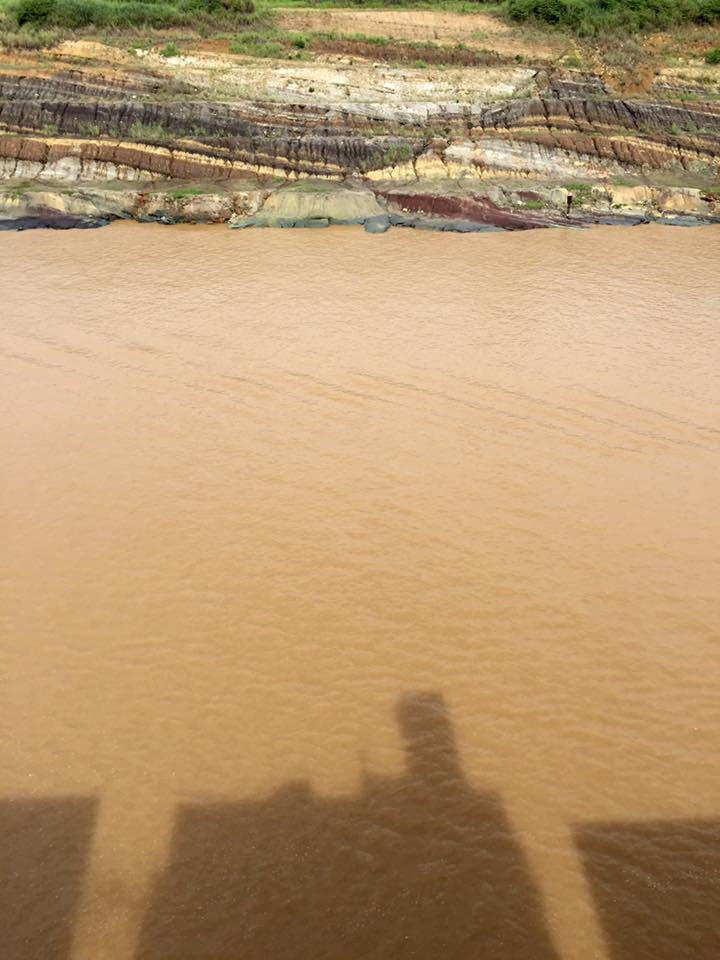 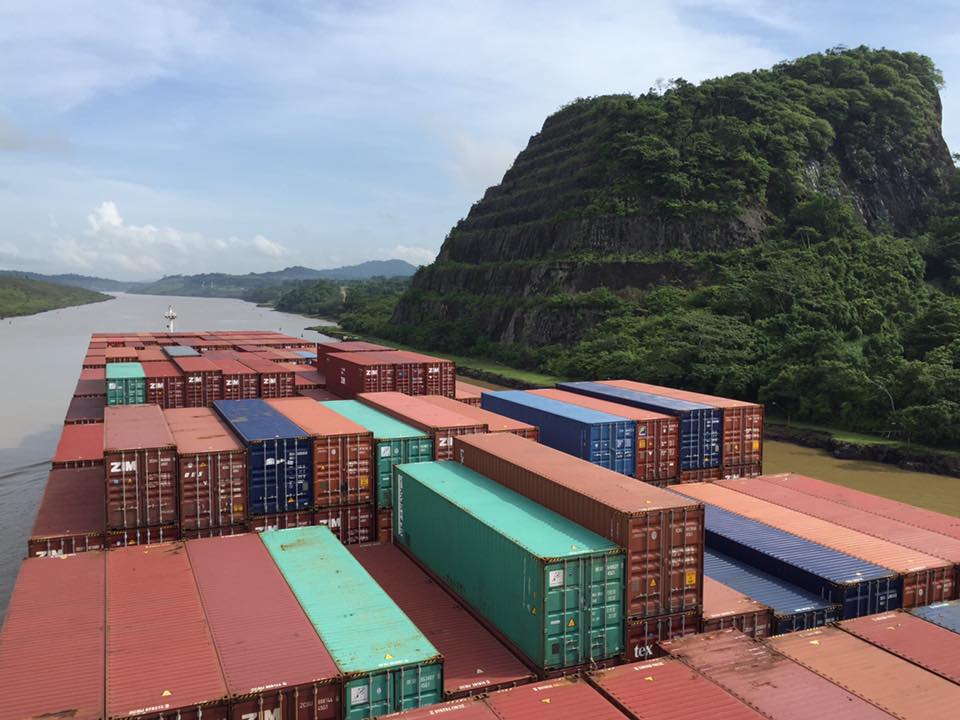 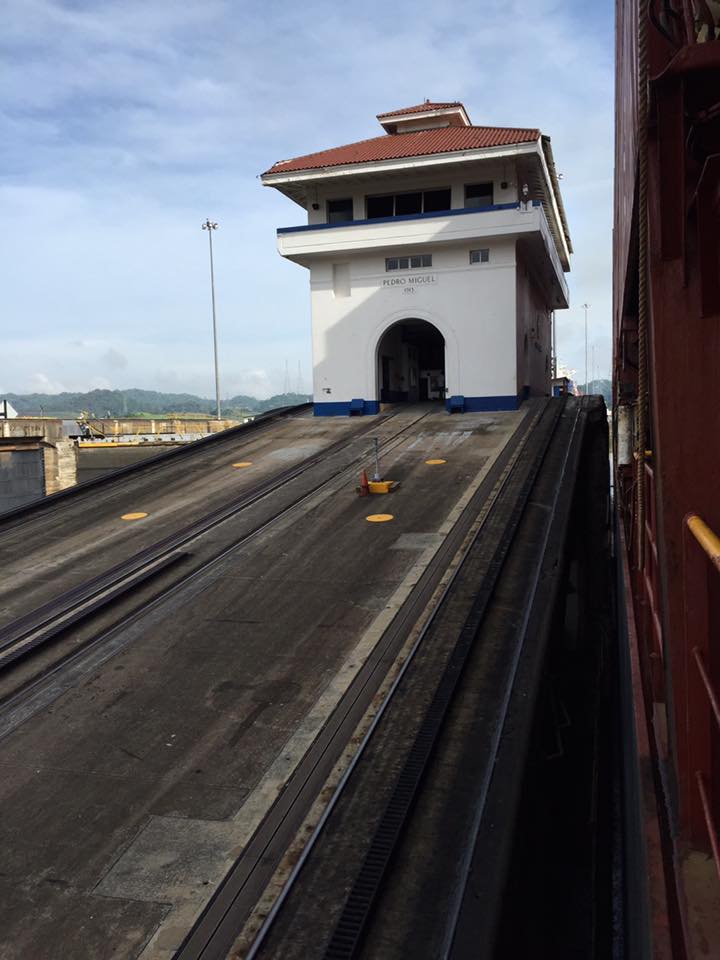 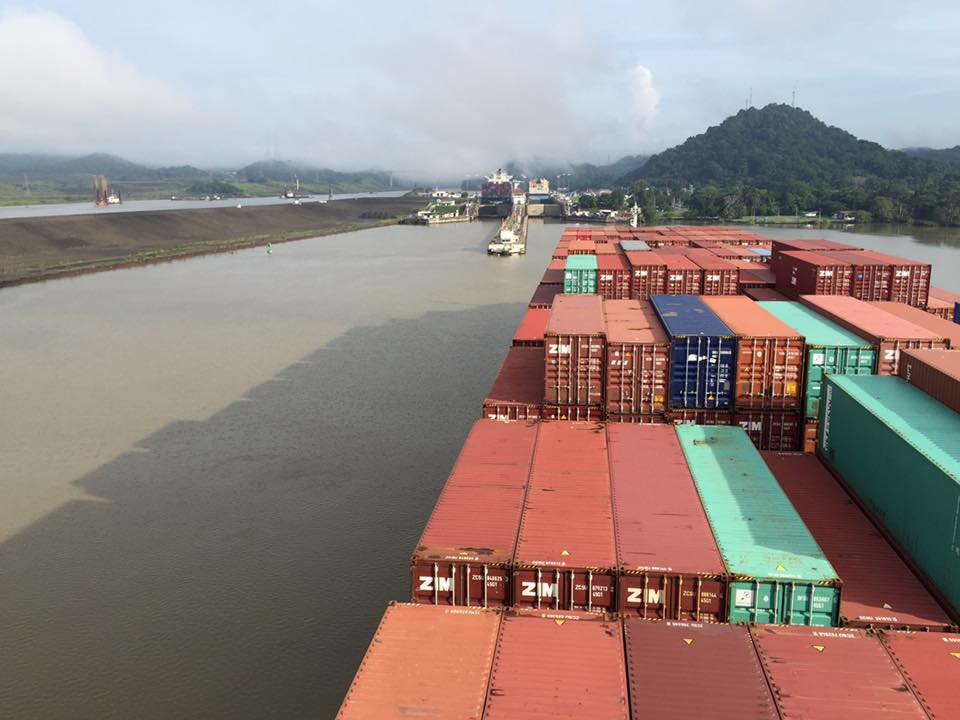 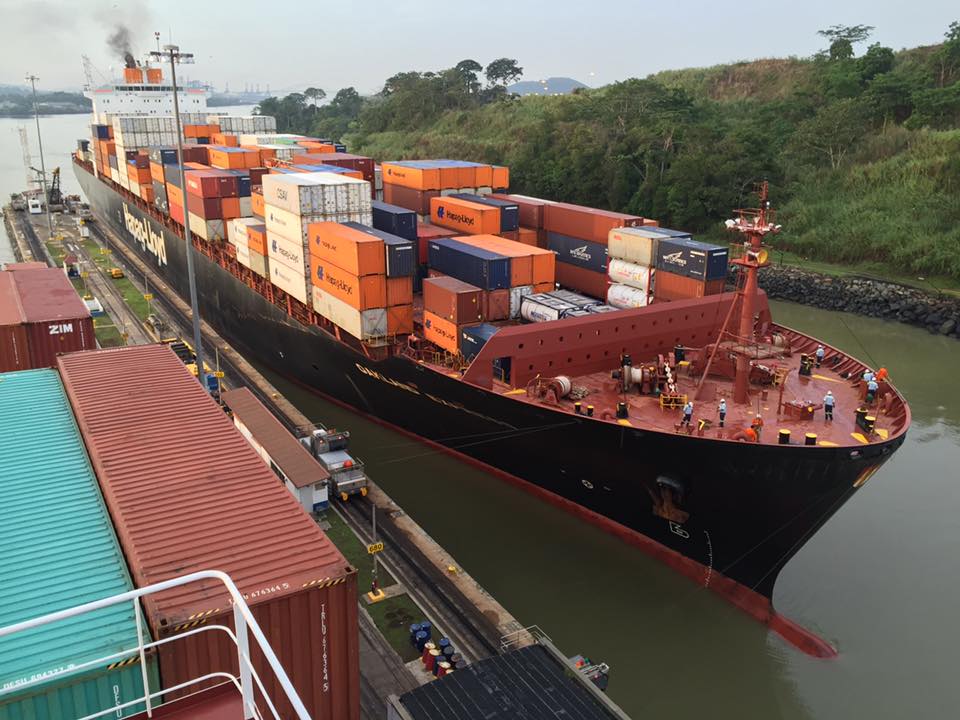 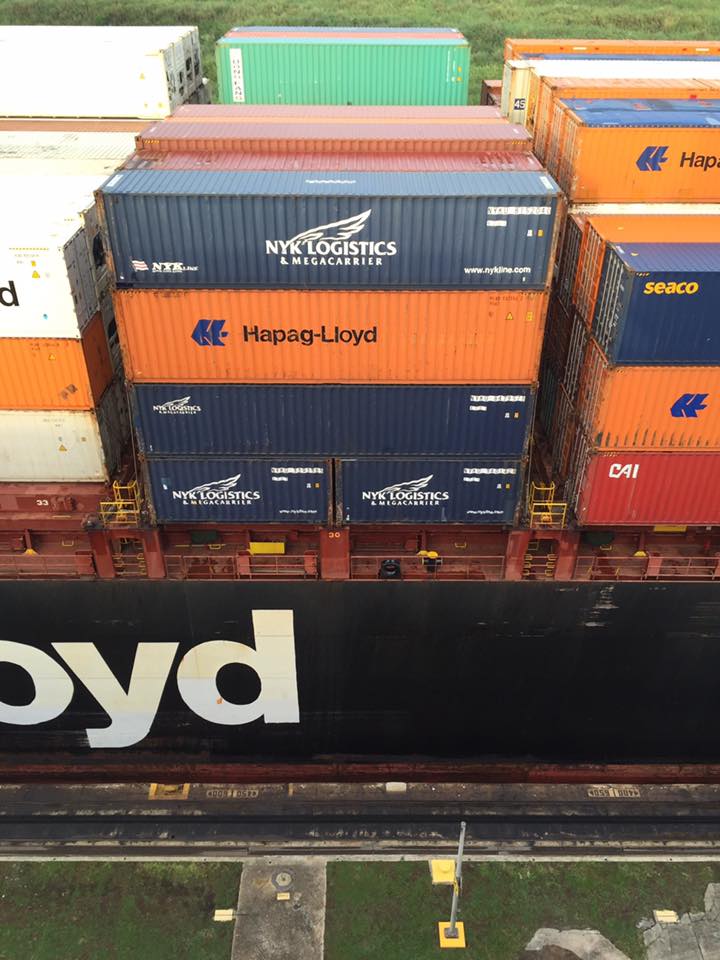 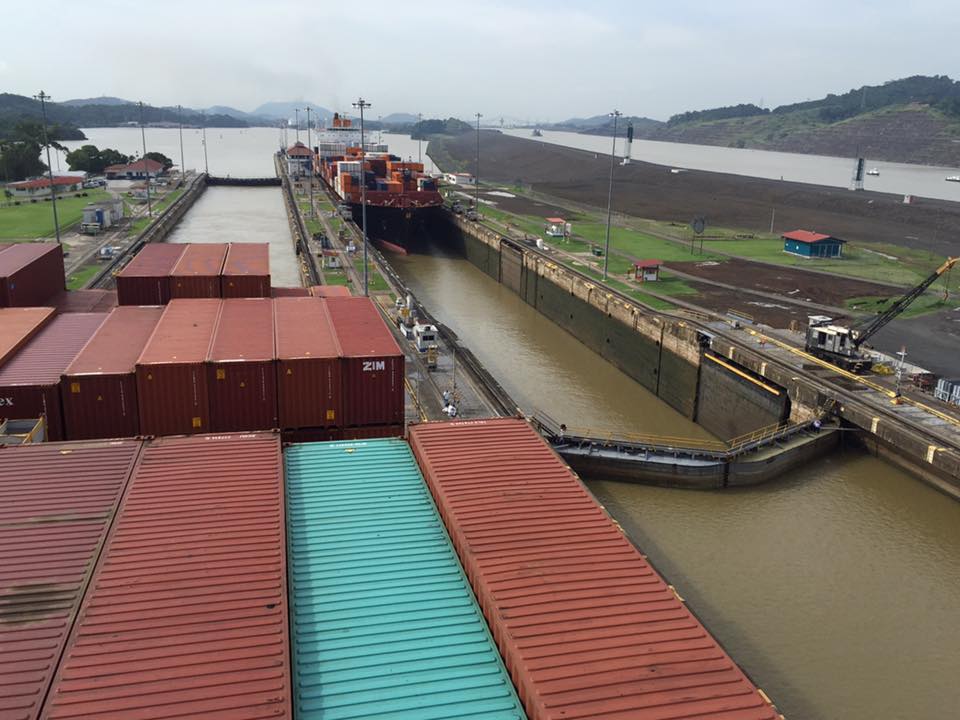