Tyler Coburn (b.1983 New York, USA) is an artist and writer based in New York, working in performance, installation, writing, and sound. His work critically engages trends in computing and manufacturing, investigating contemporary tensions between waged and leisure time; the self and the social media public; and the virtual world and its complex material infrastructures.

Coburn received a BA in Comparative Literature from Yale University and an MFA from the University of Southern California. He also served as a fellow in the Whitney Independent Study Program from 2014–2015. His work has been been presented at South London Gallery; Kunstverein Munich; CCA Glasgow; Western Front, Vancouver; Grazer Kunstverein; UCCA, Beijing; LAXART, Los Angeles; and Sculpture Center, New York. Coburn’s writing has appeared in Frieze, e-flux journal, Dis, Mousse, and Rhizome, among others.

Tyler Coburn is traveling down the East Coast of the US! He has stopped in Norfolk, Virginia, and Savannah, Georgia. Next stop: Valencia, Spain. 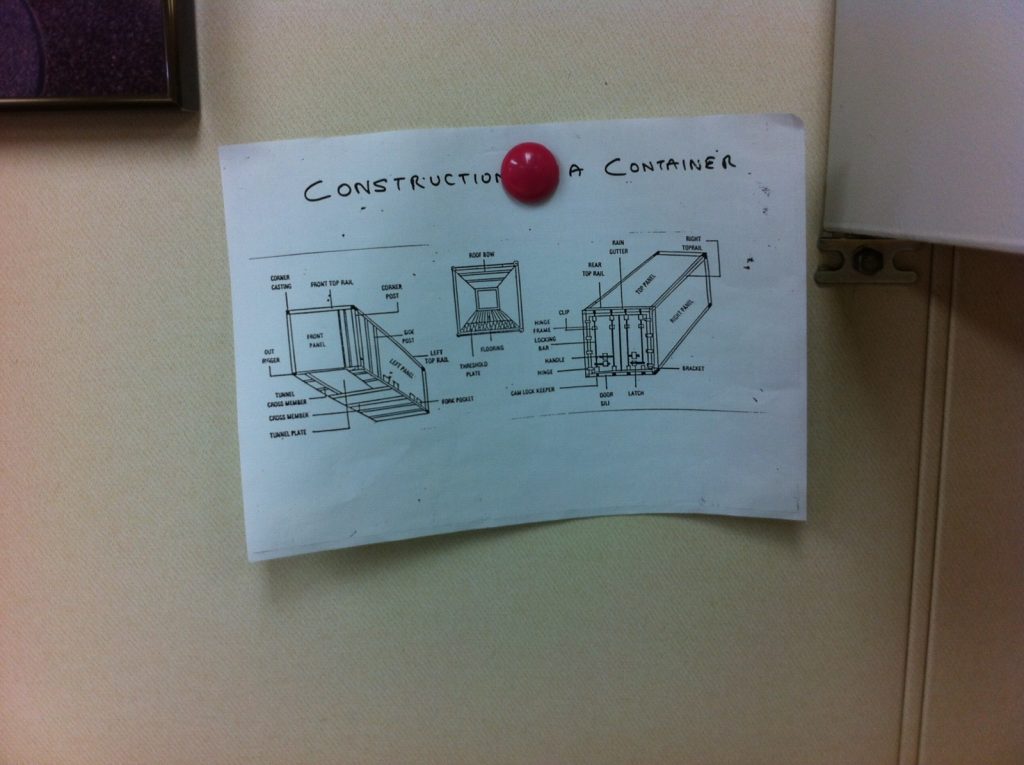 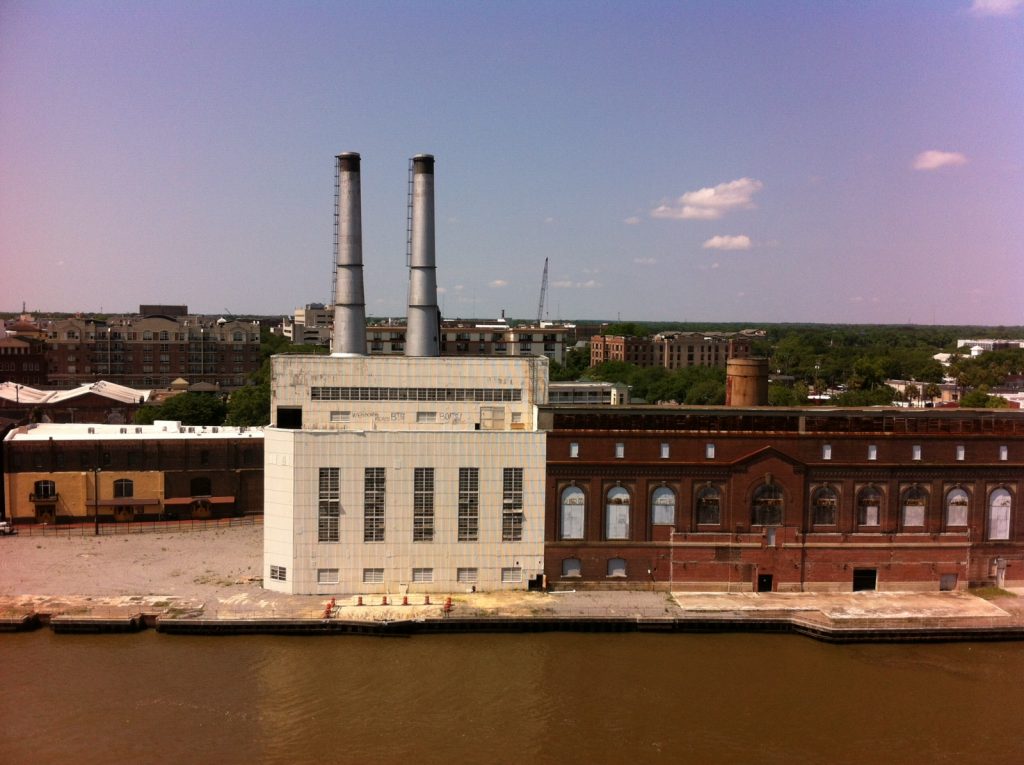 View entering the Port of Savannah.

Tyler Coburn boarded a ship at the Port of New Jersey on May 23rd for his residency-at-sea. Over the next three weeks, Tyler will travel down the East Coast of the US, across the Atlantic Ocean, and trough the Mediterranean Sea. Maayan Strauss joined him at the port and took a few pictures. 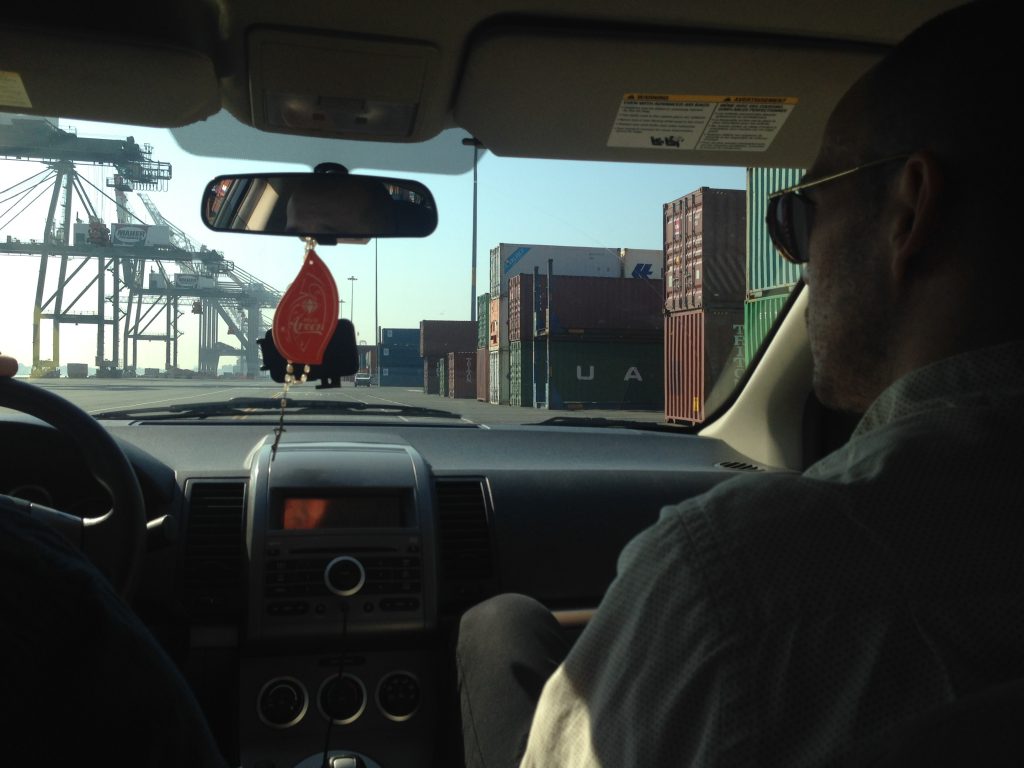 Tyler Coburn making his way into the port. 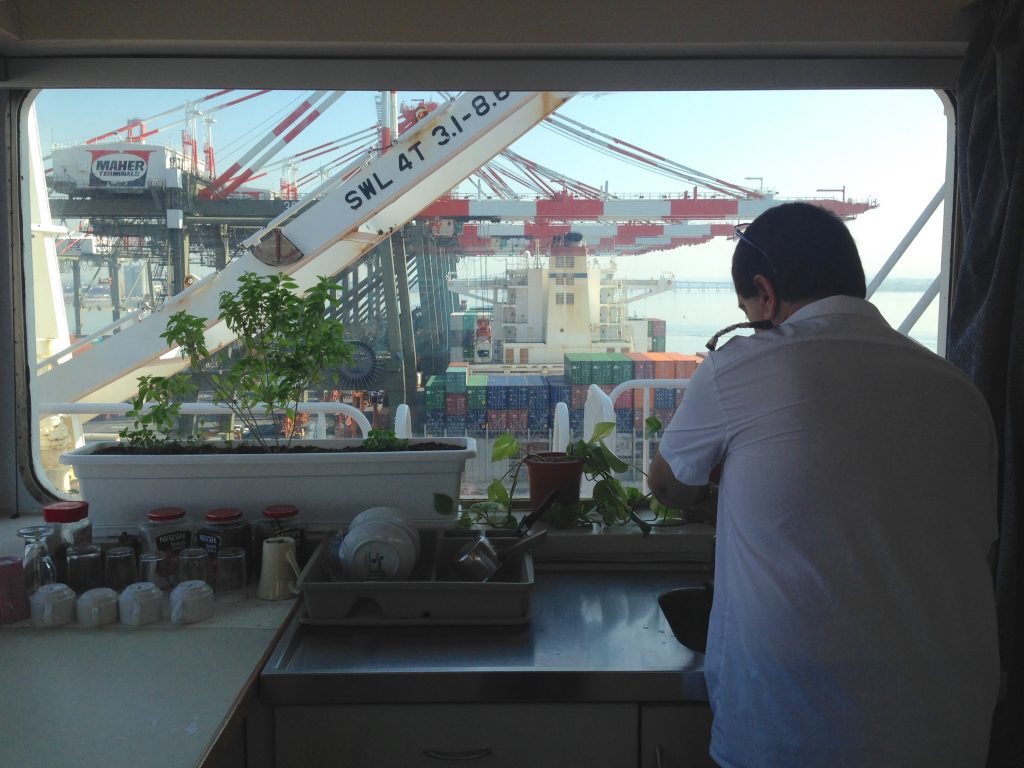 The captain of the ship that Tyler is traveling on making his morning coffee. 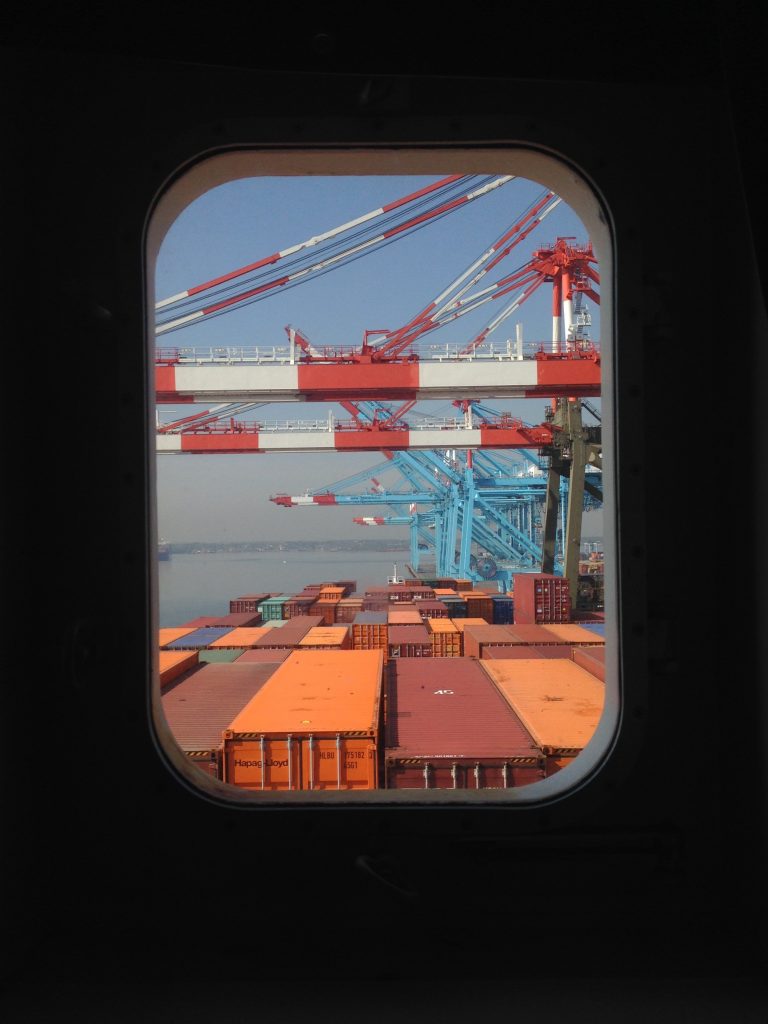 A view from Tyler’s cabin.