Ferenc Gróf (b. 1972, Pécs, Hungary) is an artist, graphic designer, and teacher based in Paris. As a founding member of the Parisian co-operative Société Réaliste, his work considers questions of contemporary political representations and ideological design through text-based interventions.

Gróf is a graduate of the Hungarian Academy of the Arts, Budapest, and since 2012 he has taught at the École Nationale Supérieur d’Art, Bourges. Société Réaliste’s work has been presented at acb Gallery, Budapest; tranzit.ro, Cluj; P!, New York; Jérôme Poggi, Paris; MNAC, Bucharest; Ludwig Museum, Budapest; and Jeu de Paume, Paris; as well as at biennials in Shanghai, Lyon, and Istanbul. 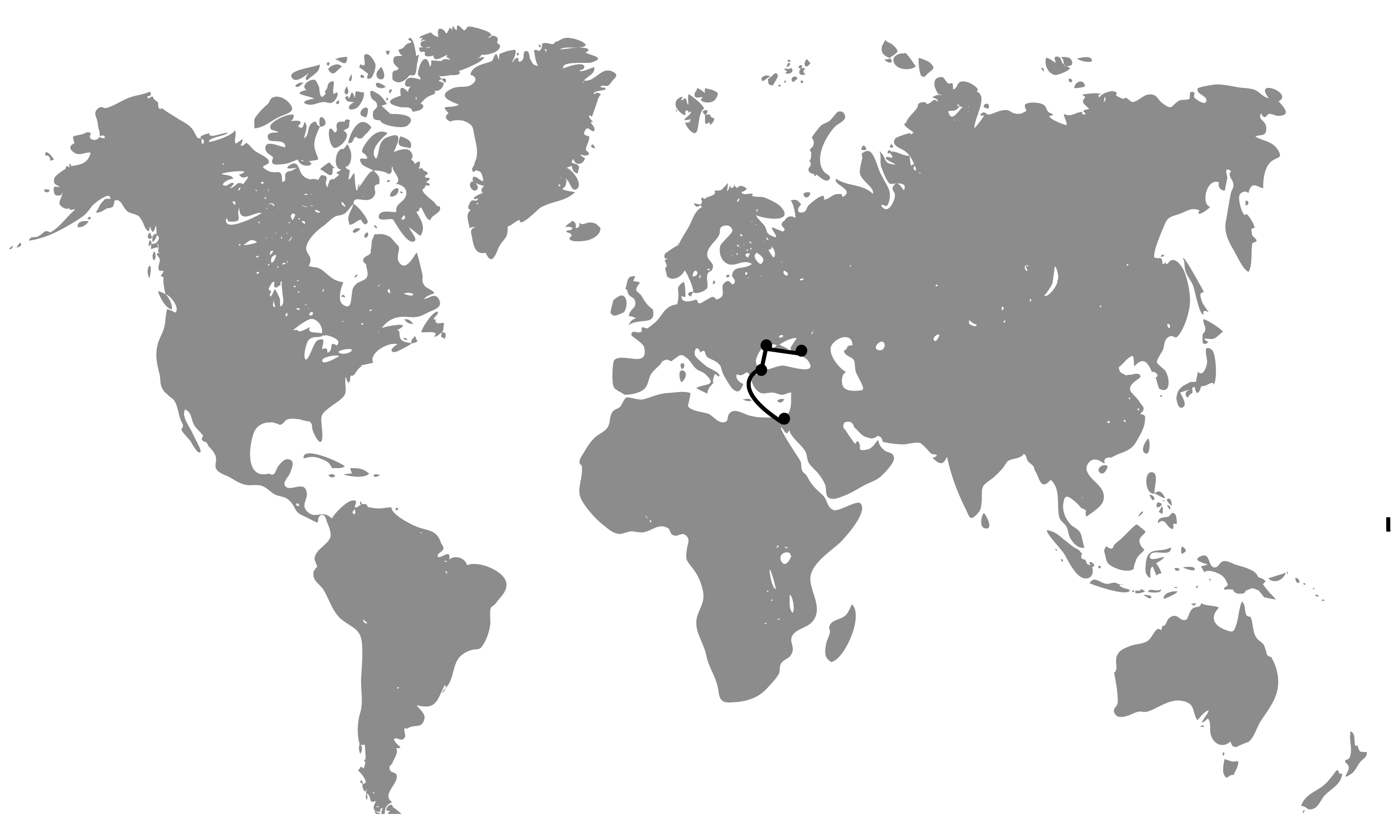 Below are a group of photos Gróf took during a night shift onboard the container ship he was traveling on. 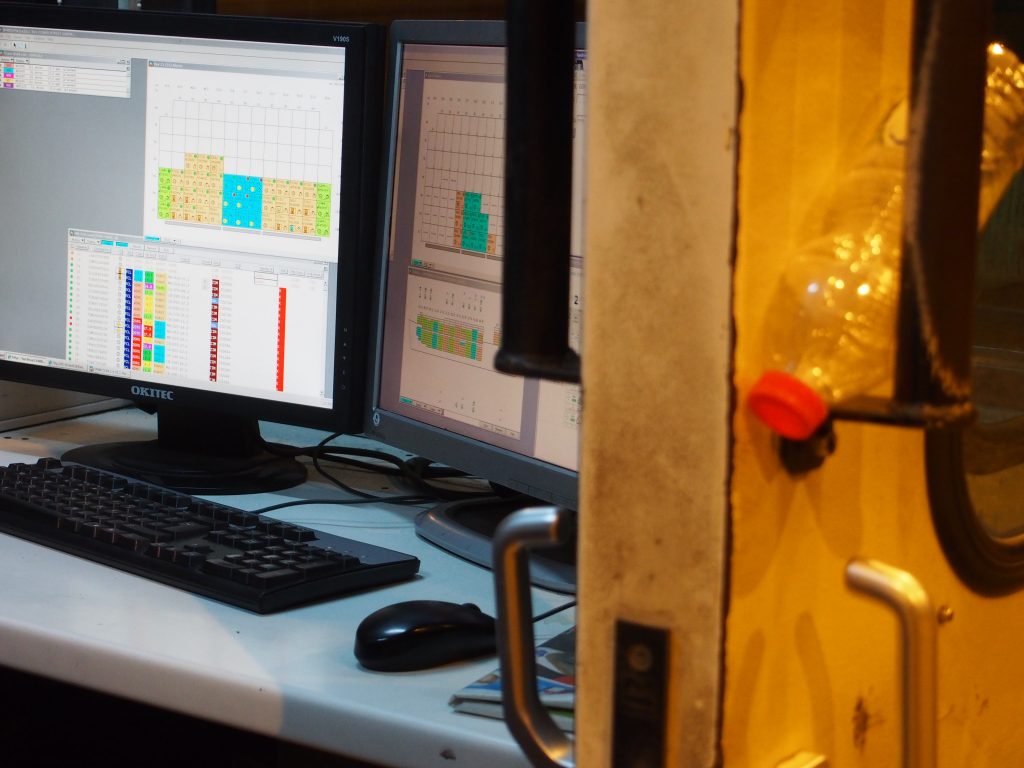 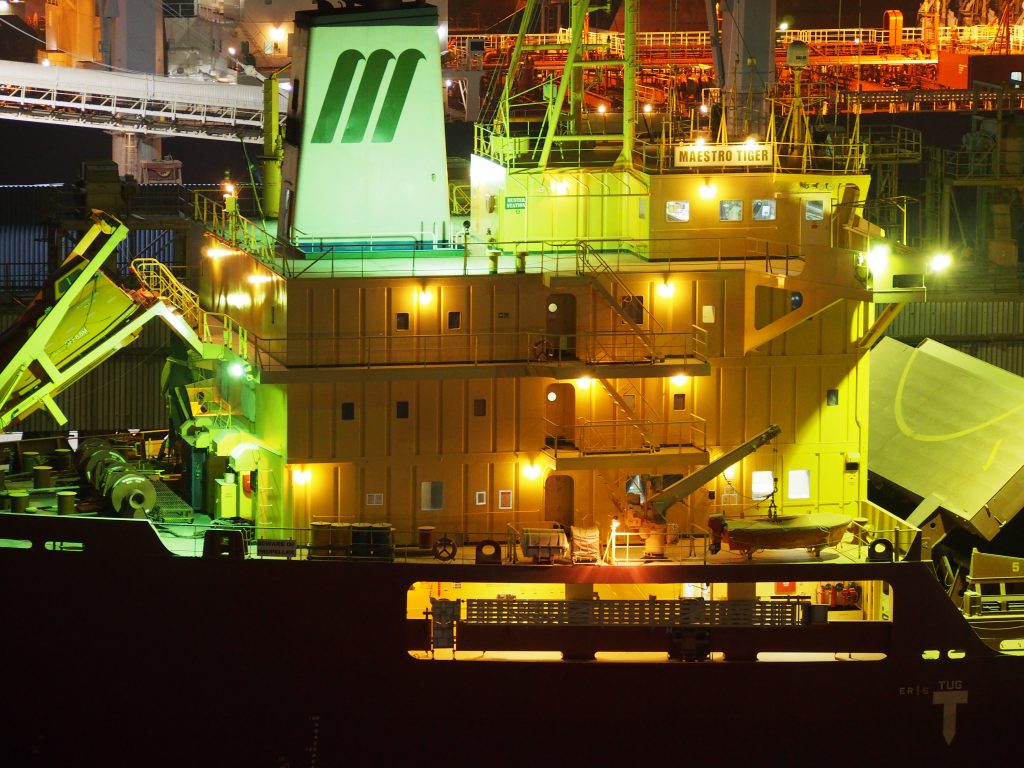 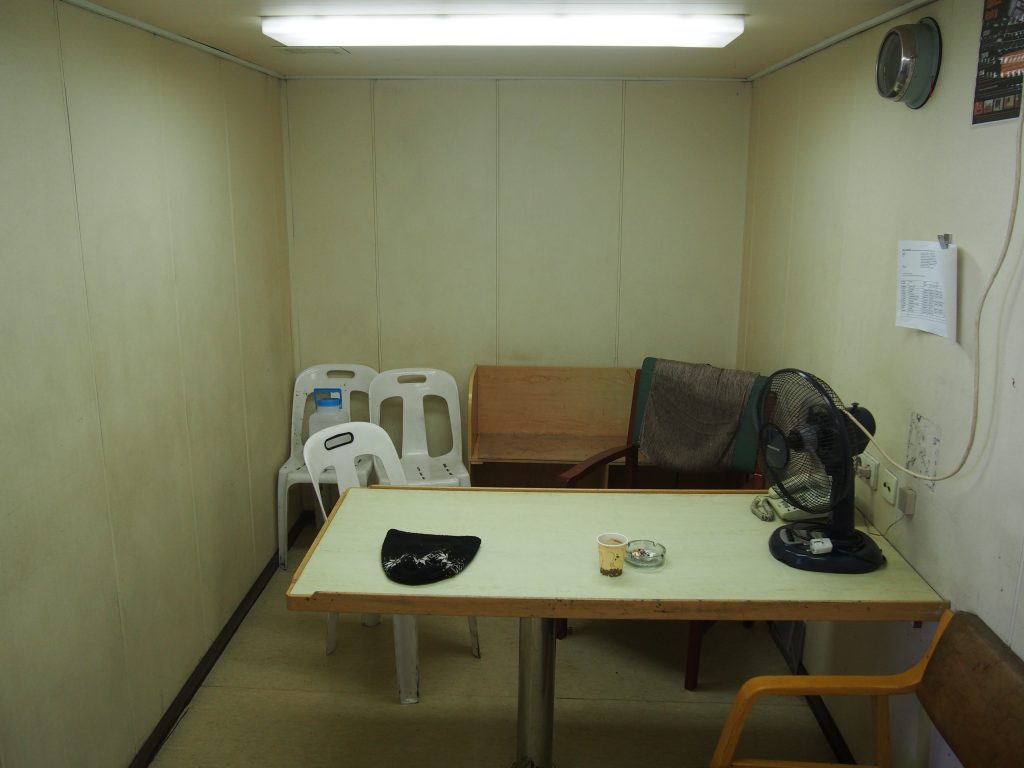 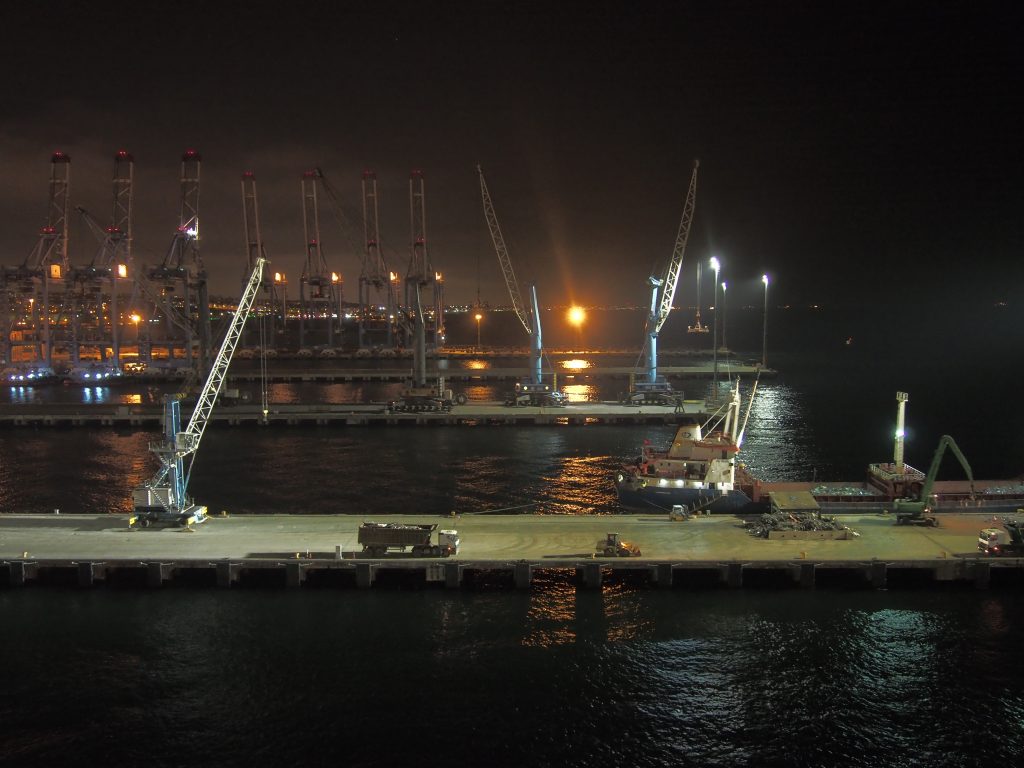 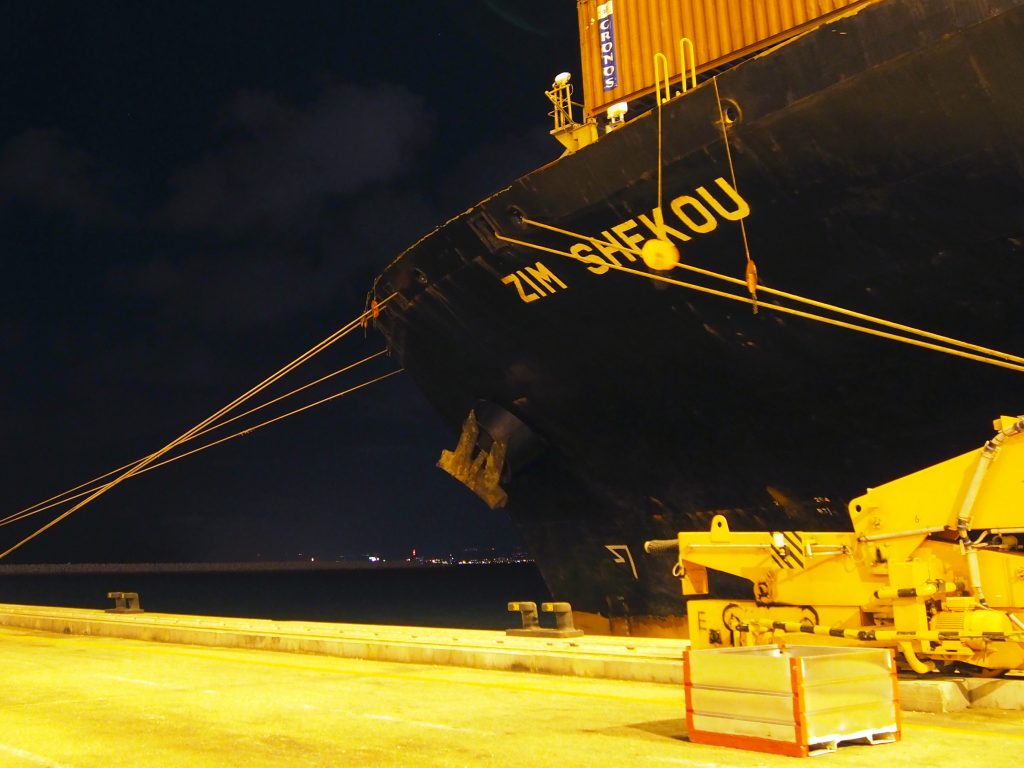 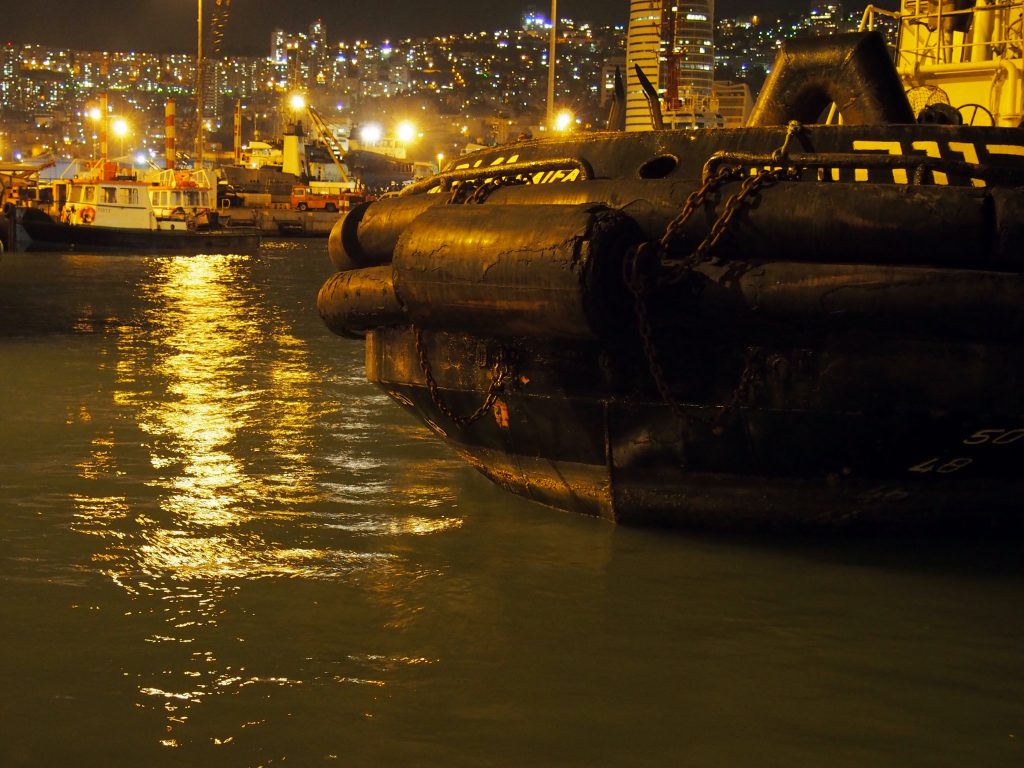 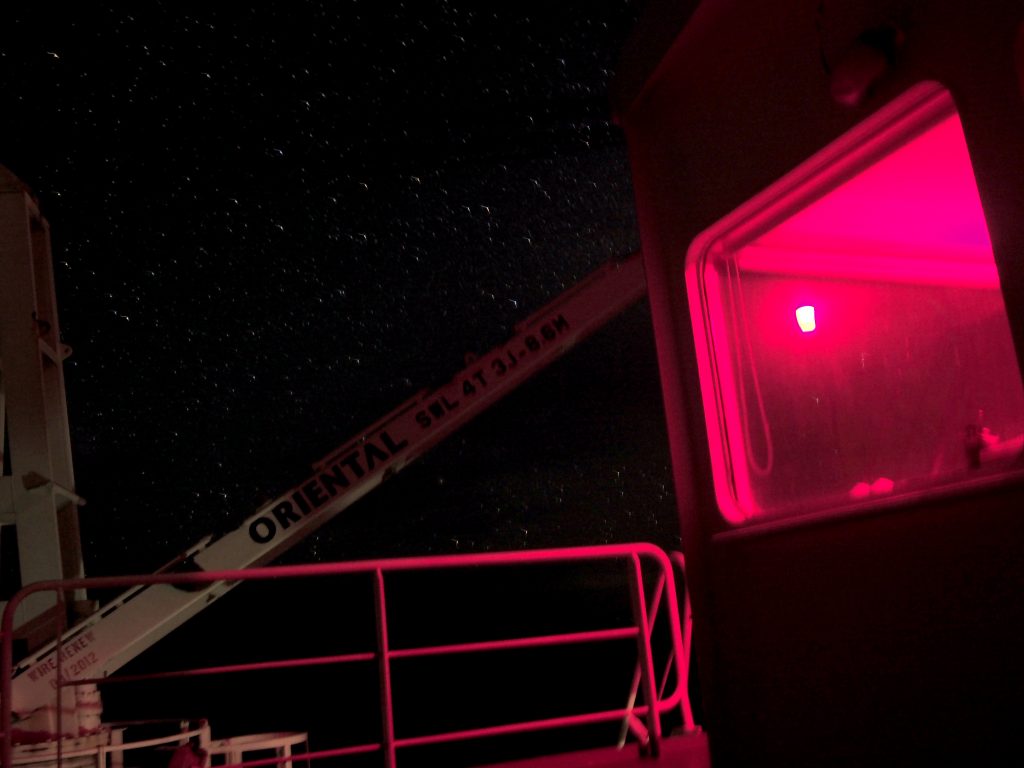 Upon landing in Odessa, Ukraine, Ferenc visited the 7th Kilometer Market, a market constructed entirely out of shipping containers. The market’s name is derived, not from the size of the market, but rather from the market’s location on the seventh kilometer of the Odessa-Ovidiopol highway. 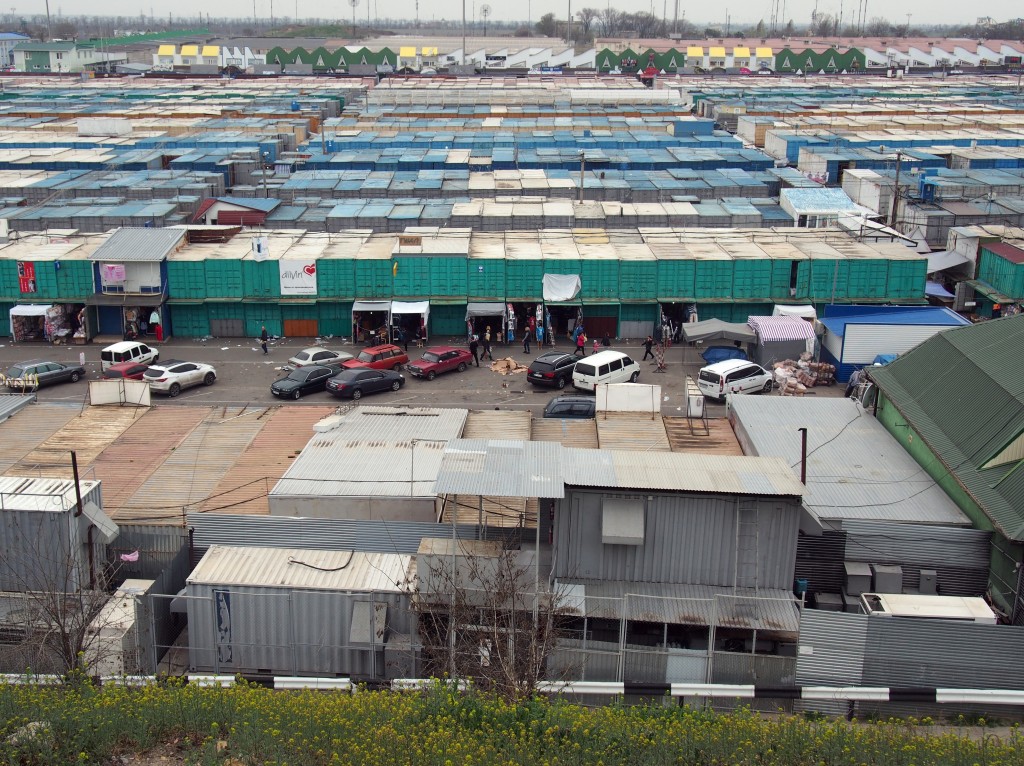 Ferenc Gróf departed from the port of Haifa, Israel on March 30, 2016. Below are a series of photos of his departure courtesy of ZIM. 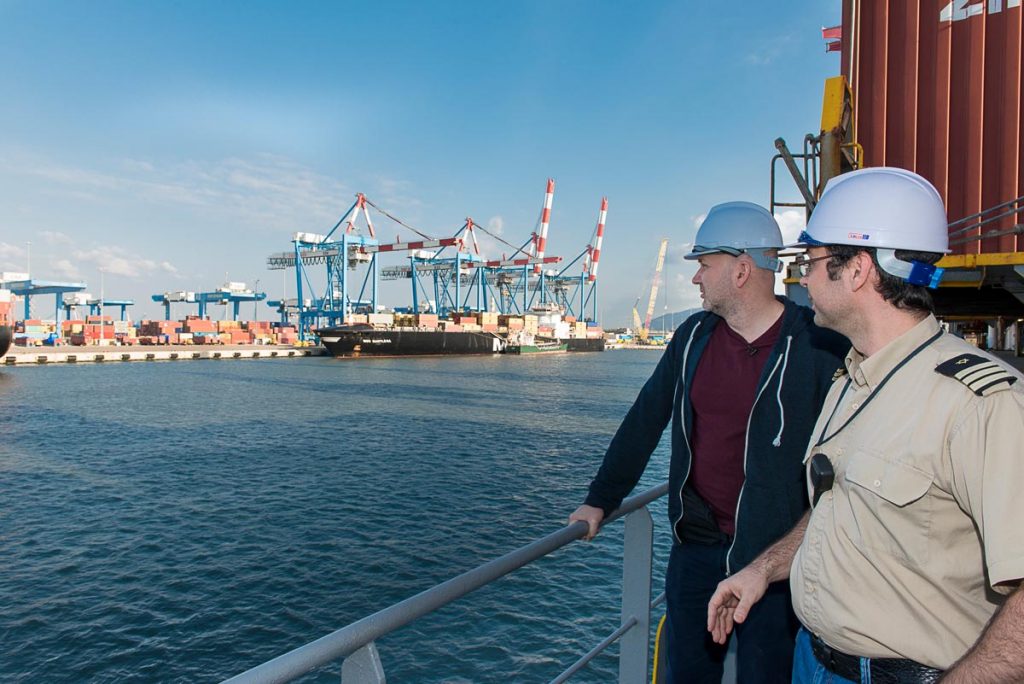 Gróf and a ZIM crew member before departure. 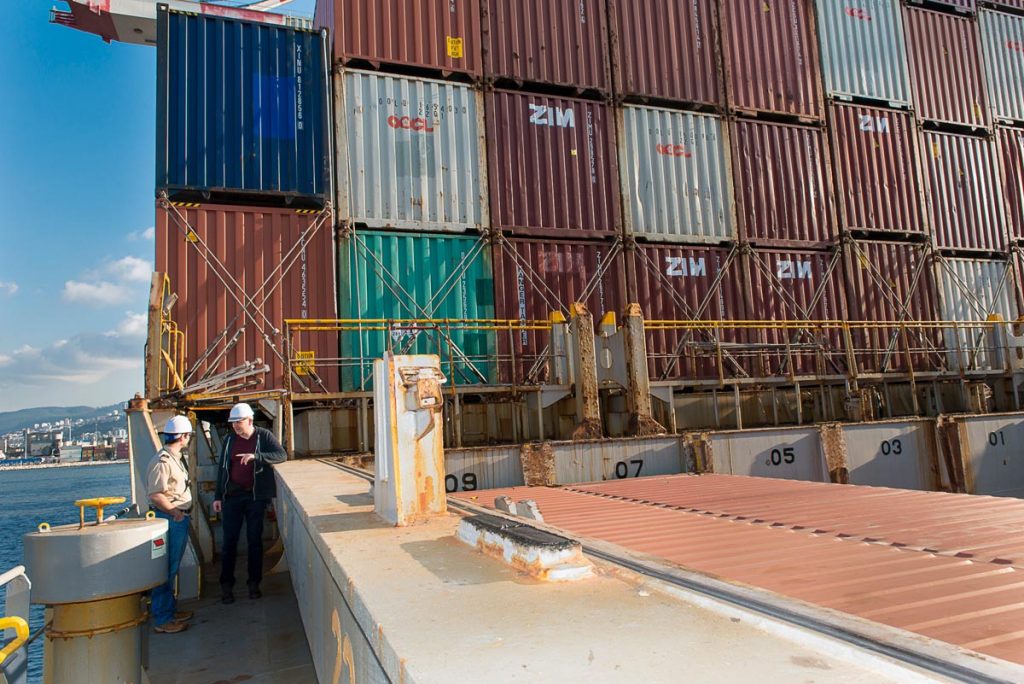 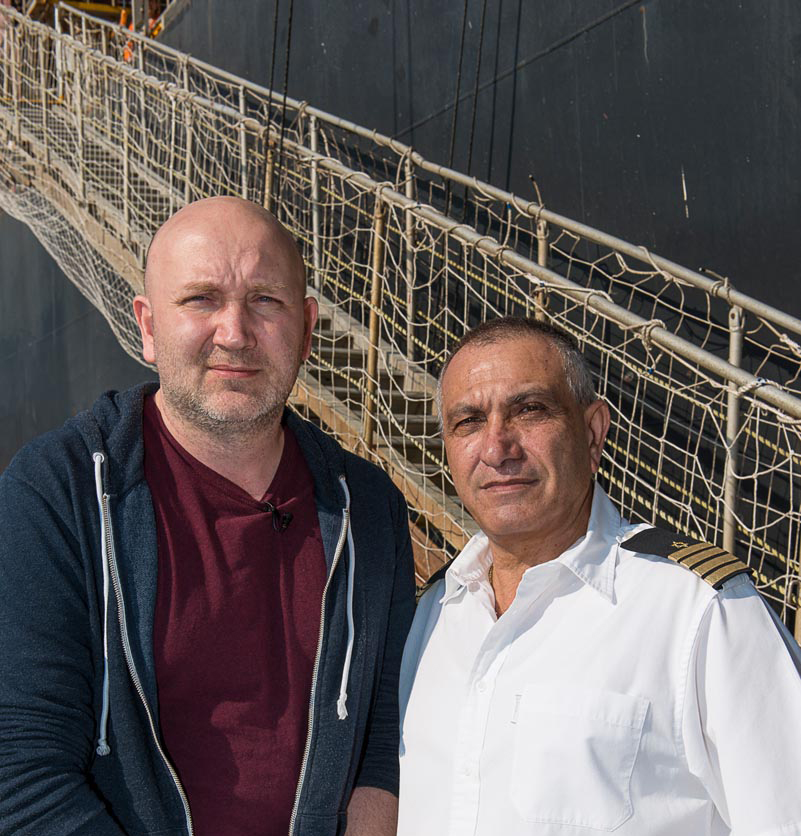 Gróf and the captain of the ship he will travel on. 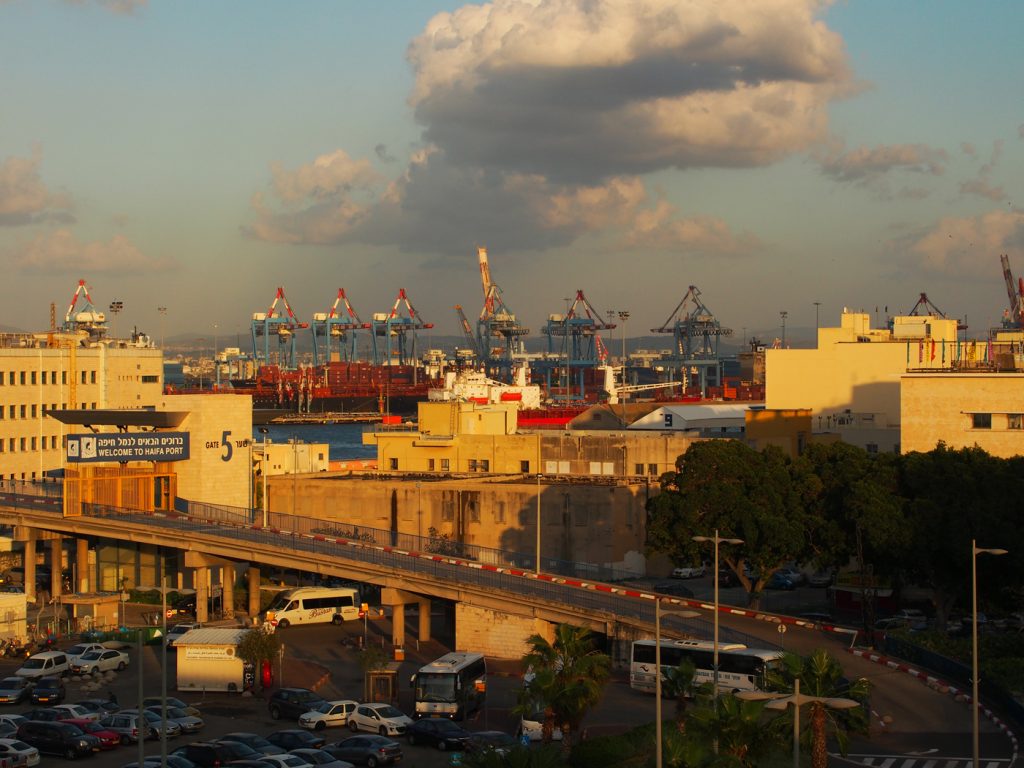 Gróf’s photo of the port of Haifa.